for Oboe and Chamber Orchestra (2003)
(piano reduction of mvt. 3 available)

View/download a PDF file of the solo oboe part of this work.

(Photograph of oboist Judith Famous and members of the Susquehanna Symphony Orchestra after their recording session, Bel Air, MD.) 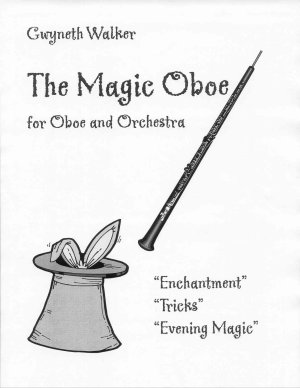 "Enchantment" -- the orchestra creates gentle, flowing patterns as if casting a spell of wonder and magic, The oboe enters with a theme of scalar descents, embellished with grace notes. The orchestra and oboe interweave their patterns.

"Tricks" -- the conductor becomes a Magician, proudly wearing a Magician's hat. The oboe attempts to conjure up a rabbit from the conductor's hat. Aha! The rabbit appears, and joins in conducting the orchestra!

Now, the oboe becomes the Magician's Assistant, volunteering to be sawed in half (!). The oboe takes a seat within the orchestra (i.e., within the sawing box). A "sawing theme" is played in the lower strings. Vigorous bowing ensues. A cry of terror is heard from the oboe. The sawing continues...but, miraculously, the oboe survives and emerges intact.

The Magician now produces a large egg, proudly displayed. However, this is a sleight-of-hand trick. The egg vanishes, reappears in various places within the orchestra, and makes a surprise final appearance. 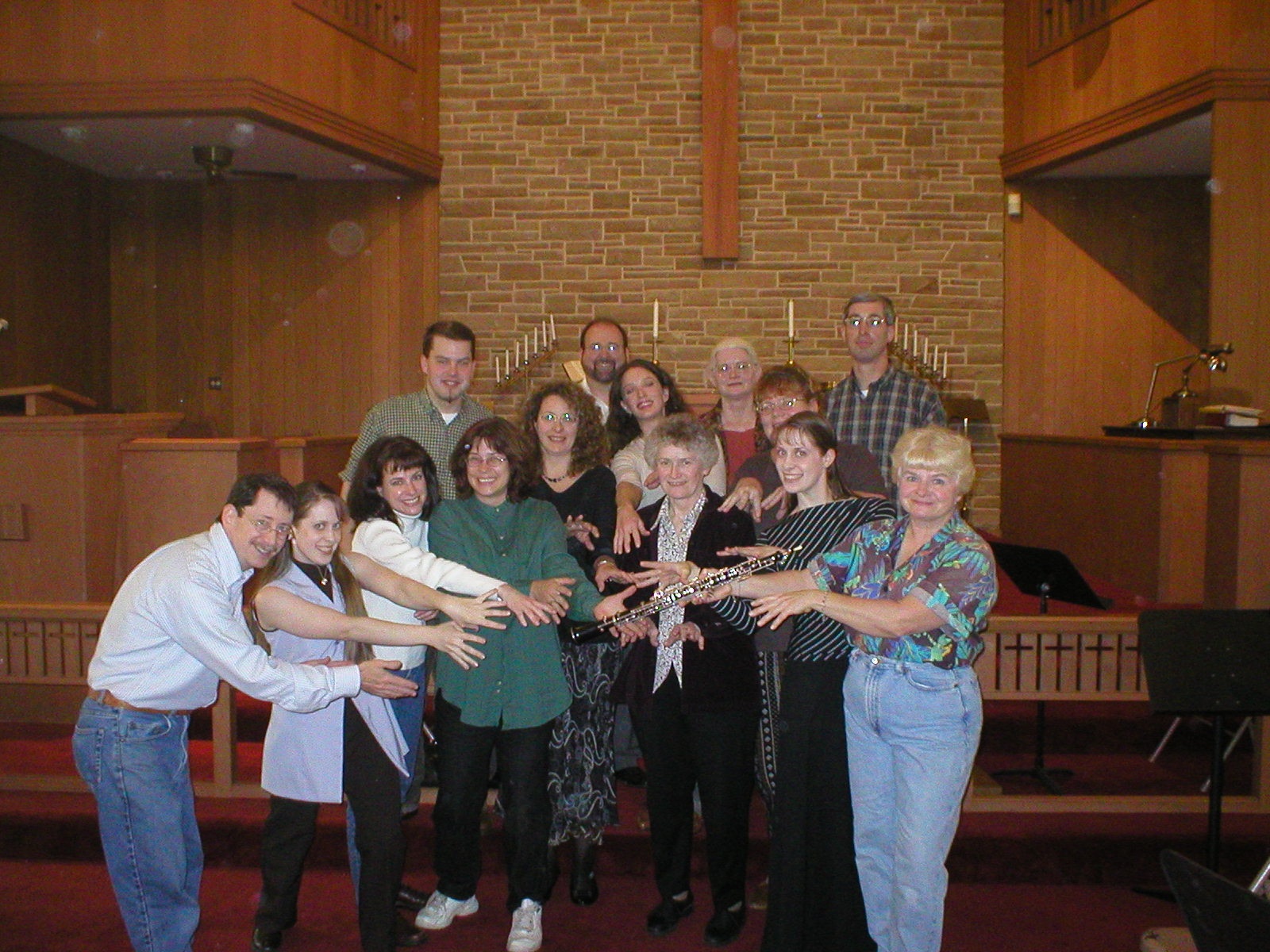 "Evening Magic" -- sounds at dusk, a serenade, the sunset, stars, shooting stars. The quiet of evening unfolds. Ultimately, the magical brilliance of the night lends its energy to the music.

Small table near Conductor, for props
Magician's Hat (for the Conductor)
Large stuffed rabbit mounted on a pole to be raised up for audience viewing
Small hand saw
Cloth or scarf on table
6 large plastic eggs (such as the kind which came with "L'Eggs" stockings)